A friend of mine once asked a very good question and unfortunately, at the time, I made a hash of the answer, probably because I wasn’t quite aware of the answer myself. The question itself was quite simple, why of all the struggle icons do we make the most fuss about Nelson Mandela. A bit of context is due here; my friend was not of the opinion Nelson Mandela is overrated, quite the contrary, he is convinced the man is halfway between a rock-star and a demigod and is actually under-praised. The question was an expression of why him in particular, there were other rock-stars and demigods of the struggle. There were men who suffered 27 years behind bars with him. There were men who suffered torture with him, some worse than him. There were men who paid higher prices for our freedoms than him, some paid for them with their lives.

According to the man himself, there was not much amazing about him, he was an ordinary human being. “I was not a messiah, but an ordinary man who had become a leader because of extraordinary circumstances.” Nelson Mandela.

But that’s just it. He might not have been a messiah, but he was definitely no ordinary man. He had qualities the best of us could never hope to live up to in our entire lives. From the onset, his circumstances were much better than that of the average man, he was a swaging lawyer, the chicks digged him, but he gave that up, because of extraordinary circumstances, the man had sacrifice.

“Ordinary circumstances” is an understatement, he was a David who took a stand against the Goliath that is inequality, poverty, hate, intolerance, illiteracy, quite honestly a Goliath who cannot be fully mentioned in one blog post, the man knew how to rise above circumstances.

In the midst of these ordinary circumstances the man was still opposed to violence, Nelson Mandela taught us pacifism that does not equal apathy. Instead, he showed empathy even when violence became necessary by maintaining the need to protect the innocent, even those viewed as the enemy. The made had principle.

Despite the horrors he suffered because of these circumstances, the man had probably the brightest smile of any non-child, could possibly challenge a few youngins in a smiling contest. He taught us to see the bright side of everything. After all the horrors, his message was truth and reconciliation. The man was zen beyond words. In a gesture seldom seen in leadership, he chose to give the reigns of leadership to younger, brighter sparks. He was truly a cut above the rest.

I could get lost in fanfare on one of the greatest beings of all time, but this blog still serves to answer a question, an answer I have owed a friend a very long time. The answer is quite simple; along the way, we fell in love with more than just the man, but what his qualities represented.

See, much like Christ in Christianity, the importance of all the other disciples and prophets and teachers and pastors is acknowledged and celebrated, but Christ himself stands as a beacon of what it is to be a true Christian. Nelson Mandela represents what it means to be an outstanding human being, to be a revolutionary, to stand for what’s right, to be a man, a leader, an African, a human being. And as I continue to celebrate this legacy of greatness, on a day specifically set for this legacy, I finally have the answer to that question.

As each of us struggles to find our place in this world, understand our purpose, to us here at Mut-Con, these words ring loudest in our collective thoughts; “I stand here before you, not as a prophet, but as a humble servant of you, the people”, Nelson Mandela. Let us each seek to make a difference to those around, that is a purpose worth pursuing.

Happy #MandelaDay to you all, and may every day be a Mandela Day, in which we channel the inner Mandela in us all.

Get insights via email 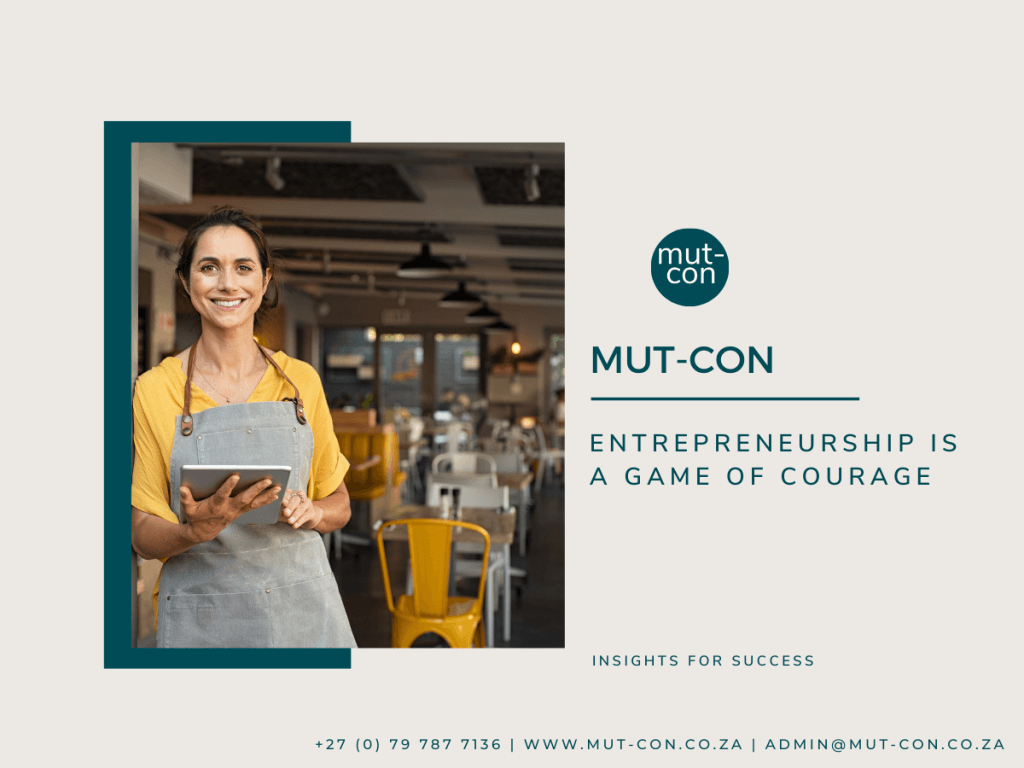 Entrepreneurship Is A Game Of Courage 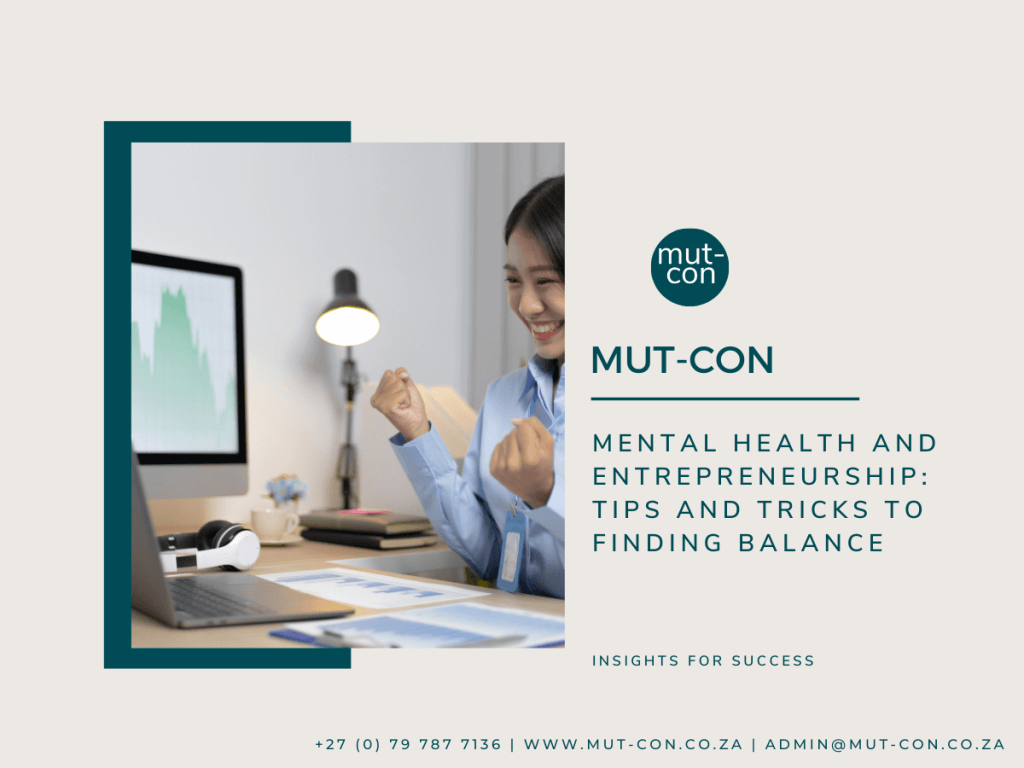 Mental Health and Entrepreneurship: Tips and Tricks to Finding Balance

How can we grow your business today?
Mut-Con Site
Go to Top